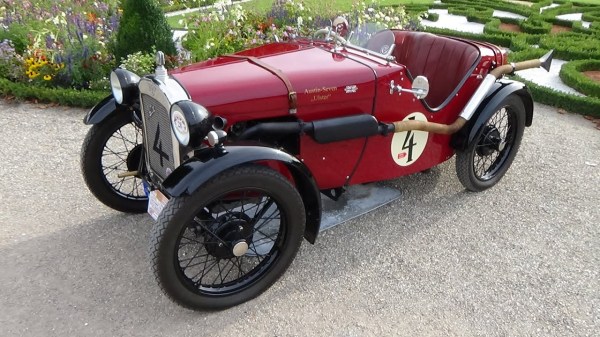 Austin Seven, 1922-1939 One of the most popular cars produced for the British market and sold well abroad. Its effect on the British market was similar to that of the Model T Ford in the US, replacing most other British economy cars and cyclecars of the early 1920s and bringing motoring to the masses Herbert... END_OF_DOCUMENT_TOKEN_TO_BE_REPLACED