The temptation to put cars and fashion together has proved irresistible for both industries. Though usually a move by car-maker’s to breathe some new life into a dying model, it has often seen two more glamourous brands meet in the showroom. Here are 11 of the most interesting pairings. 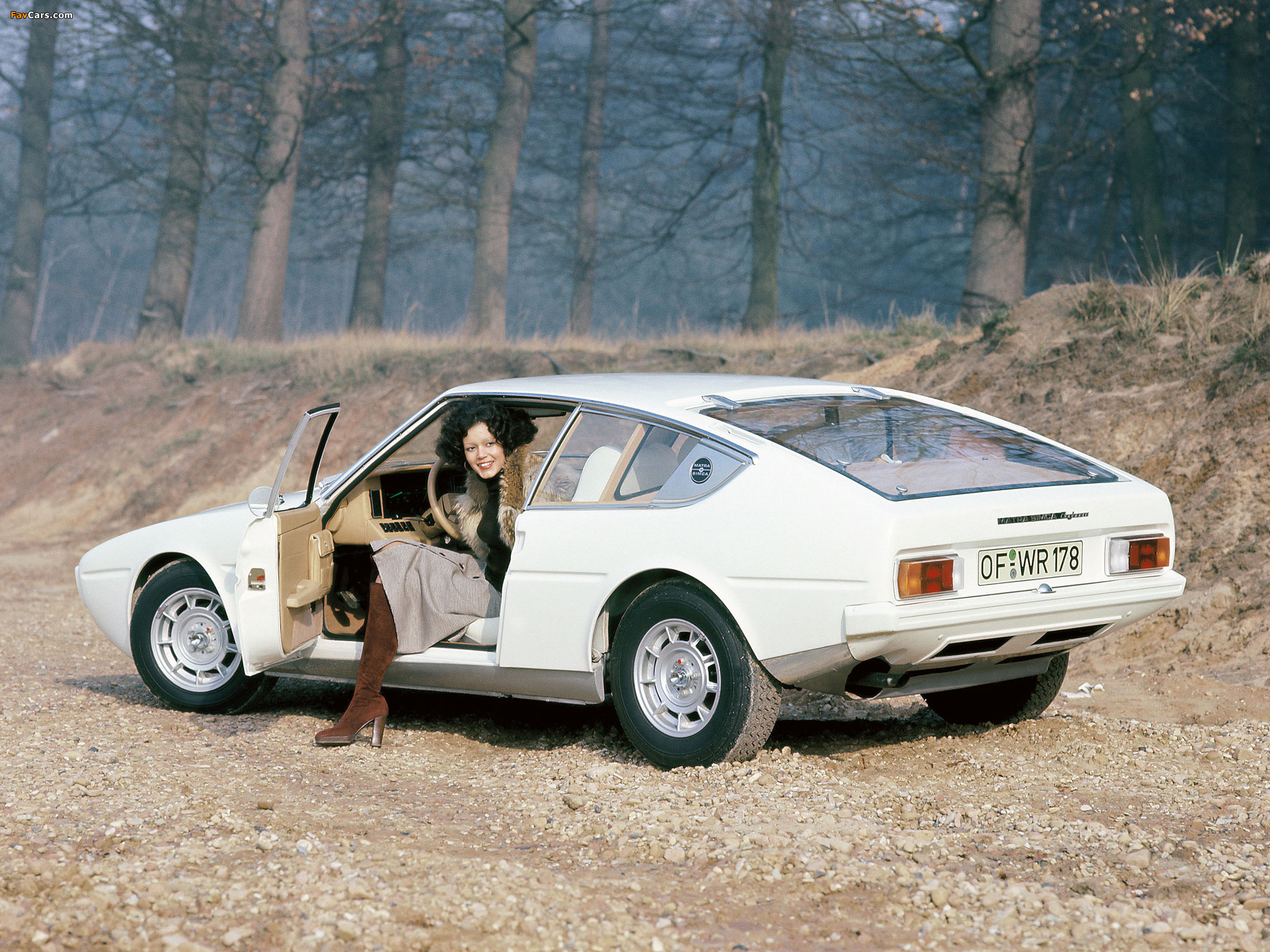 Has anyone got one of these cars? Id so we’d love to see some photos and hear the story! Feel free to get in touch via one of our social media outlets.