The success of M Division was limited not only to fettled road going engines, M Division cut their teeth on developing track-shredding racecars for BMW Motorsport. In this post we take a look back through history at M Division’s greatest competition engines.

Derived from the engine of the BMW 2000/2002 this racing engine had four valves per cylinder, arranged and actuated in accordance with a principle developed by Ludwig Apfelbeck. The 2 litre version was used for world-record runs in the Brabham BT7 and in the “Monti” hillclimb car. With the displacement reduced to 1.6 litres, the engine was installed in the Lola BMW for Formula 2.

Development of BMW six cylinder engines with four valves per cylinder began in 1973.
A year later, an engine of this type was used to power the BMW 3.0 CSL entered for European touring car events. This helped BMW to secure five championship titles. Systematic development continued until the engine was capable of generating up to 750 hp in turbocharged form.

From 1972 onwards, an enlarged version of the 1.6 litre engine, the 2 lire M12/6, was produced. This became the M12/7 in 1976 and was very successful until 1985.
It gained three European Championship titles. It was also used for touring car racing from 1987-1992. Nearly a thousand were built, making it the most successful BMW competition engine of all time.

BMW joined forces with Brabham in 1980 to enter Formula 1. The engine, derived from a production unit, initially developed some 630 hp. By the time the 1983 World Championship title was secured, the power was up to 790 hp, depending on turbocharger boost. Further intensive development development and boost pressures up to 4.0 Bar raised power output to 1,100 hp for a short period. 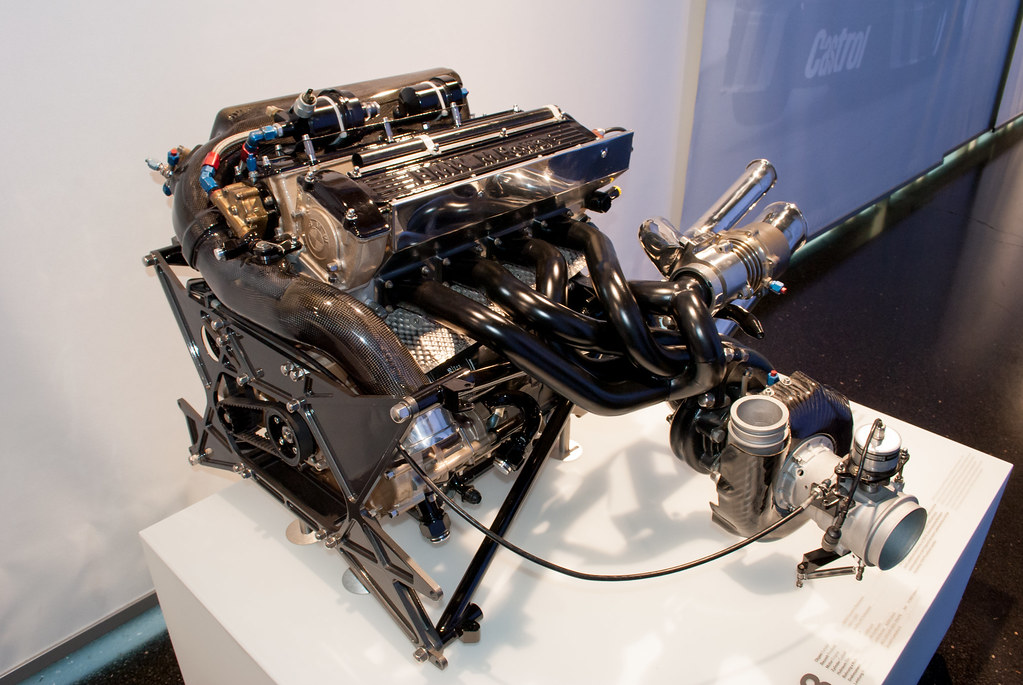 In the fourth year of their collaboration, Brabham and BMW presented a new sponsor; Olivetti. Alongside two-time world championship winner Nelson Piquet, Francois Hesnault was a new addition to the team, though he was soon to be replaced by Marc Surer. After a disappointing start to the season, the car was continuously improved until Piquet was finally able to celebrate his first season victory at the French Grand Prix in Le Castelet. 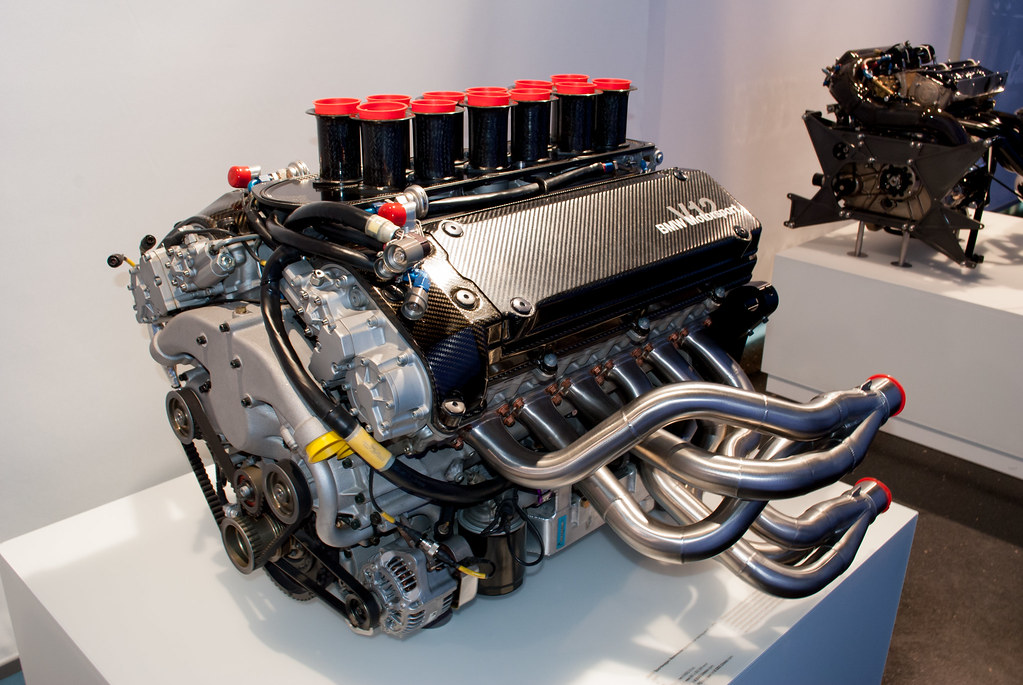 The S70/3 engine itself was a development of the S70/2 V12 which powered the McLaren F1, in turn a development of the S70B56 mentioned briefly in our previous post. The S70/3 or P75 engine was designated to the V12 LM & LMR Le Mans Prototype joint venture between BMW Motorsport & Williams F1. This was the engine used to win 24 Hours of Le Mans in 1999, a full lap ahead of the Toyota GT-One. 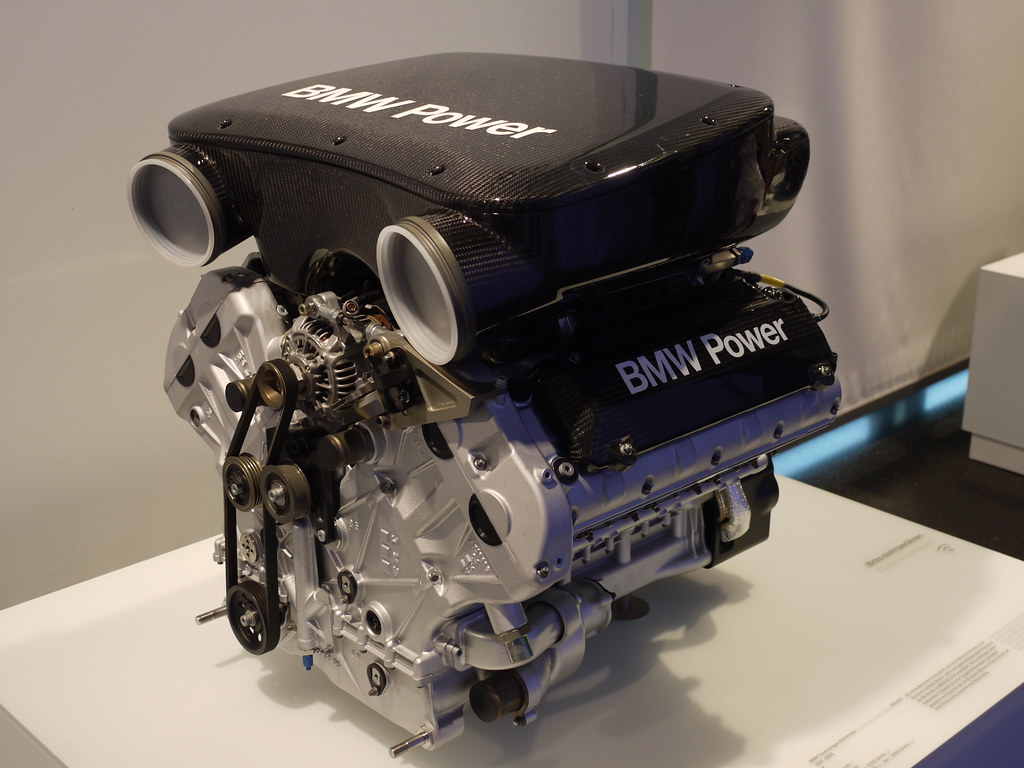 Conceived purely as a racing engine, this V8 was developed for the American Le Mans Series, and also as a short production run for the roadgoing M3 GTR, as called for by homologation rules. The short stroke, high-revving engine was particularly suitable for long-distance racing, as demonstrated by wins in the Spa 24 Hour race and two overall victories on the Nürburgring. 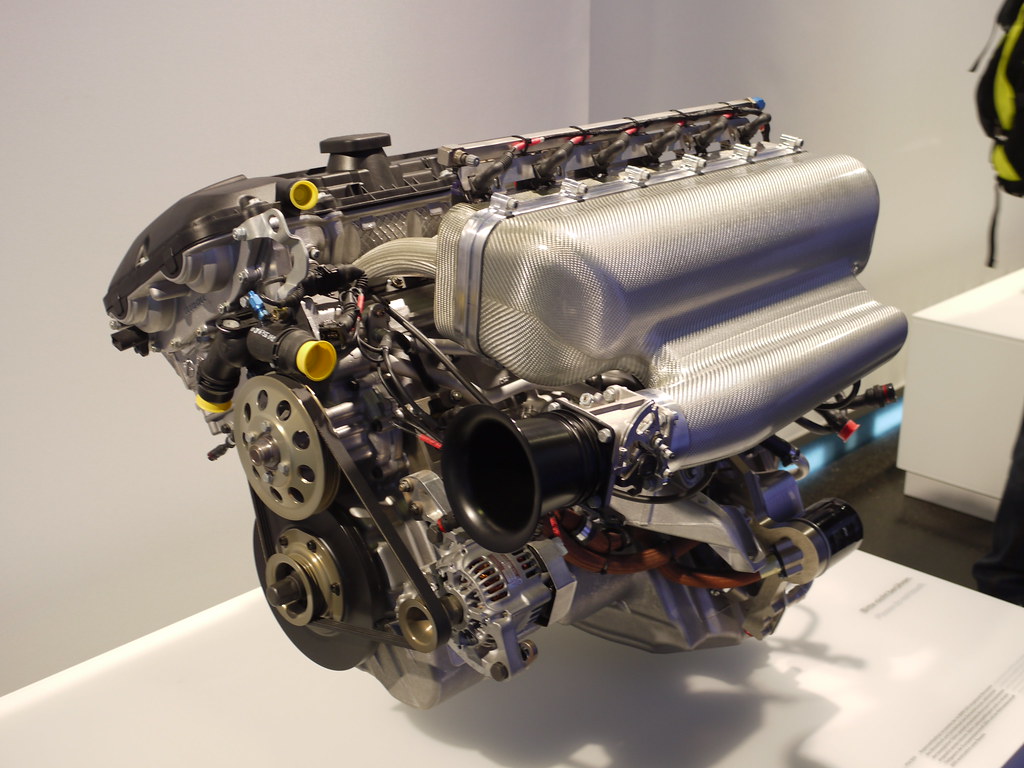 In accordance with the rules applicable at that time, this engine used in the BMW 320i touring car retained the production engine’s block and cylinder head, with specifically developed internals. Its performance proved more than adequate, as was demonstrated by a European Championship win in the 2004 season and a World Championship title in 2005.