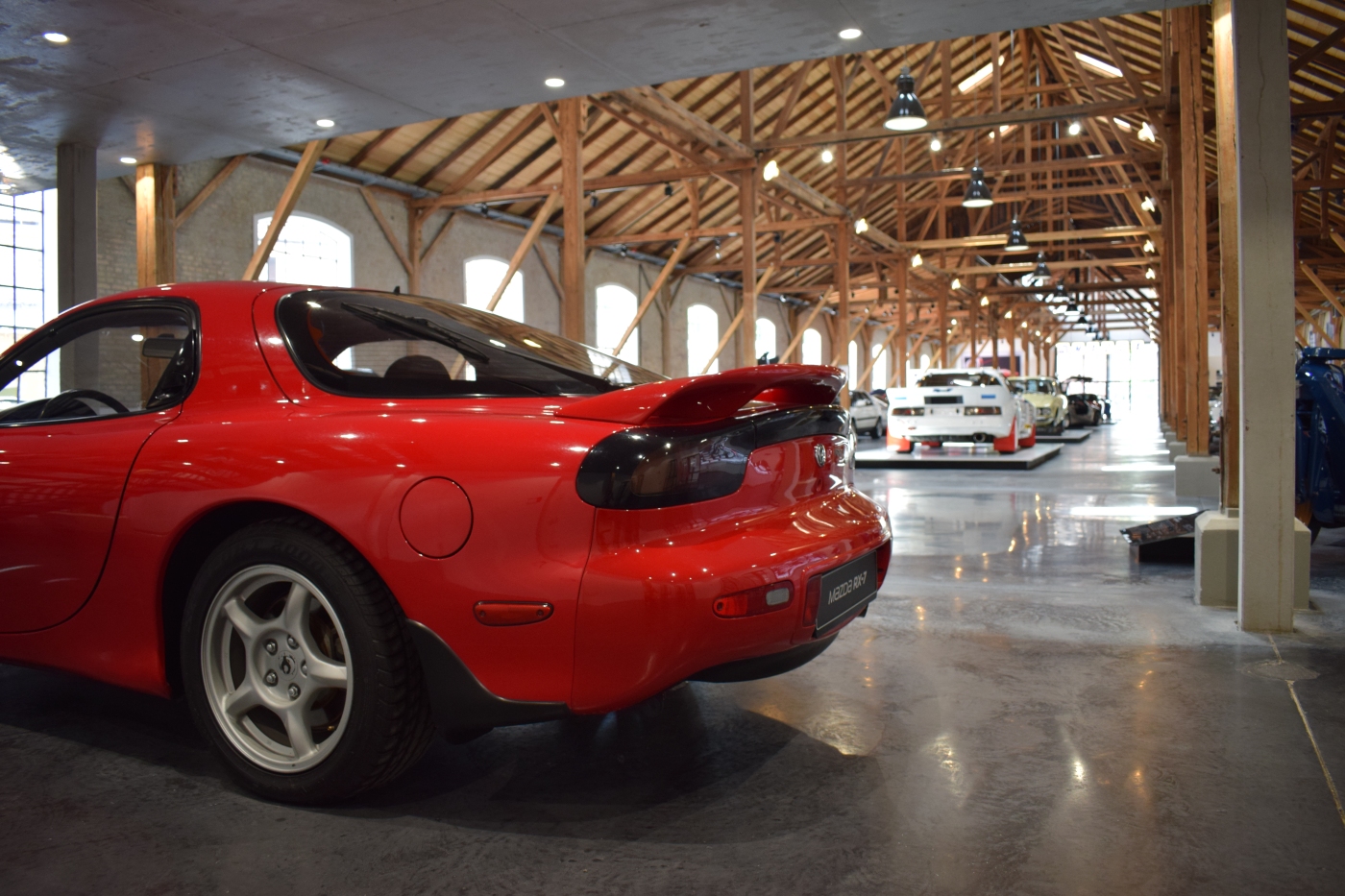 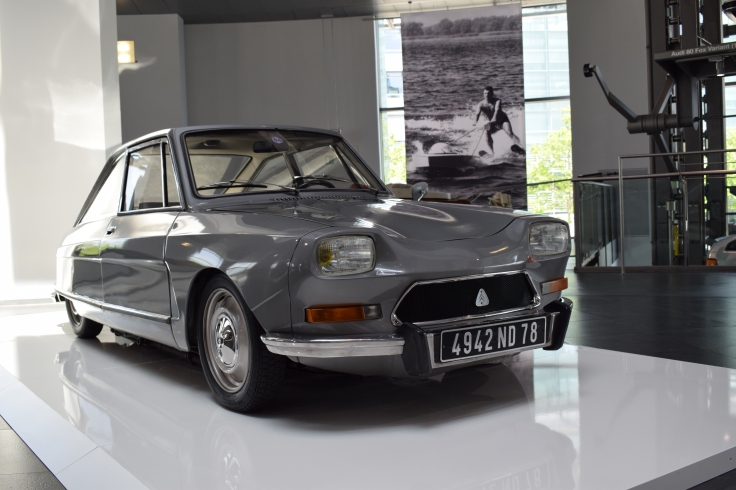 In the 1960s, the rotary engine was regarded as the drive concept of the future. So that it would not have to bear the costs of developing this engine further on its own, NSU soon began looking for suitable partners and found one in France. Citroën was also interested in the rotary engine. This led in 1967 to NSU forming the “Comotor” joint enterprise with Citroën. The two carmakers planned to work together as partners to develop, build and sell rotary engines. In November 1969, Citroën started “Operation M35”. This was the launch of the prototype of a Wankel-powered coupé which, with the plan to built 500 of them, was to pave the way for the Franco-German production “Comotor”. The 500 cars, which were allocated a price of 14,000 FF to a small group of “road testers” and sold to the marque’s regular customers, were equipped with a mono-rotary engine manufactured by NSU which was based essentially on the components of the NSU Ro80 and built at NSU. The rest of the M35 came from the Citroën Ami 8. The M35 transferred the power from the engine to the road via a 4-speed gearbox, which very soon proved to be a problem because without an automatic transmission and a torque converter to keep the rotary engine in the optimum speed range the engine readily began to vibrate, a phenomenon known as “juddering”. The fact that the driver changed gear on the M35 via turret indexing with a reverse H motion link did not make the situation any easier. This meant that fast gear changed were scarcely possible. The resulting sluggish start in combination with the tendency for the engine to over-rev did not particularly please the voluntary testers. To salvage the situation, Citroën provided a two-year guarantee on the engine.

In contrast to the Ami 8, the M35 had hydro-pneumatic suspension. The body was also largely an autonomous development. Only the headlights and the taillights originated from the Ami 8 without any modification. The rear quarters came from the estate car and were manually shortened. 267 bodies were produced until production came to an end in 1971. When NSU lost its independence to Volkswagen in 1969, this also spelled the end of the “Comotor” joint venture. Wolfsburg swiftly terminated contracts with the French carmaker.

However, Citroën initially attempted to carry on with the rotary engine development. At the end of 1973, the French company had the Citroën GS Birotor in their range; but its 106 hp KKM 624 engine was no longer in keeping with the times. The oil crisis meant that Citroën made just 847 units of the Birotor and ceased its rotary development completely in the mid 1970s.

One thought on “History of The Rotary Engine”